Hooray!  We have another batch of newspapers accepted and uploaded to Chronicling America.  The Dover batch had approximately 10,500 pages from Evening Journal, spanning from January 22, 1907 to October 22, 1910.

We’ve also been making some updates to our local DDNP site, largely with regards to our second grant cycle.  We have created a page for the batch list for the second grant cycle.  In addition to bringing interesting content from the papers themselves to this blog, we’re hoping to bring some more information about both the project itself and some behind-the-scenes information. 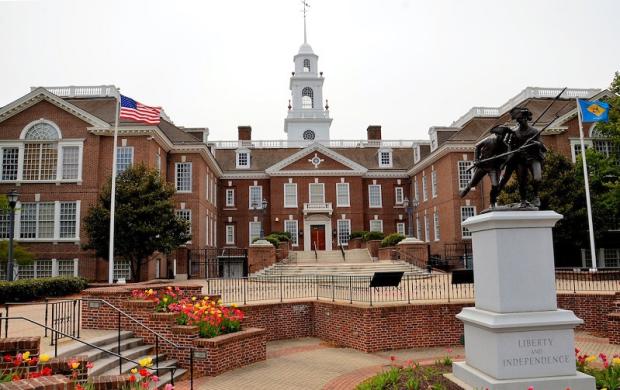 Those native to Delaware have probably already noticed our batch-naming convention for this cycle; those less familiar with Delaware can know that we’re naming our batches after Delaware cities.  The batch that recently went live on Chronicling America, Dover, is named after the capital city of Delaware.  In addition to being the legislative center for the state, Dover is also known for Dover International Speedway, which is part of the NASCAR circuit, and Dover Air Force Base, which has the largest military mortuary facility in the country. 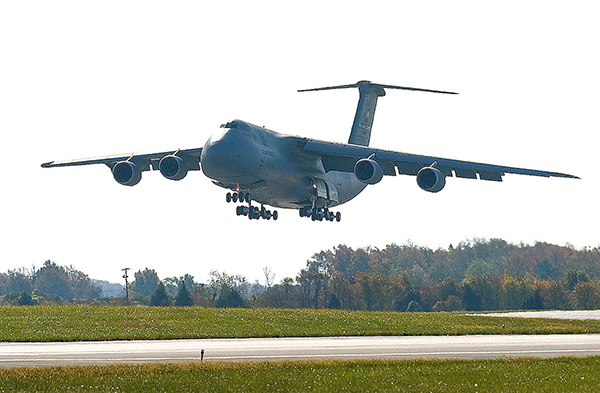 Some of the newspapers now available on Chronicling America printed out of Dover are the Delaware State Reporter and The Delawarean.