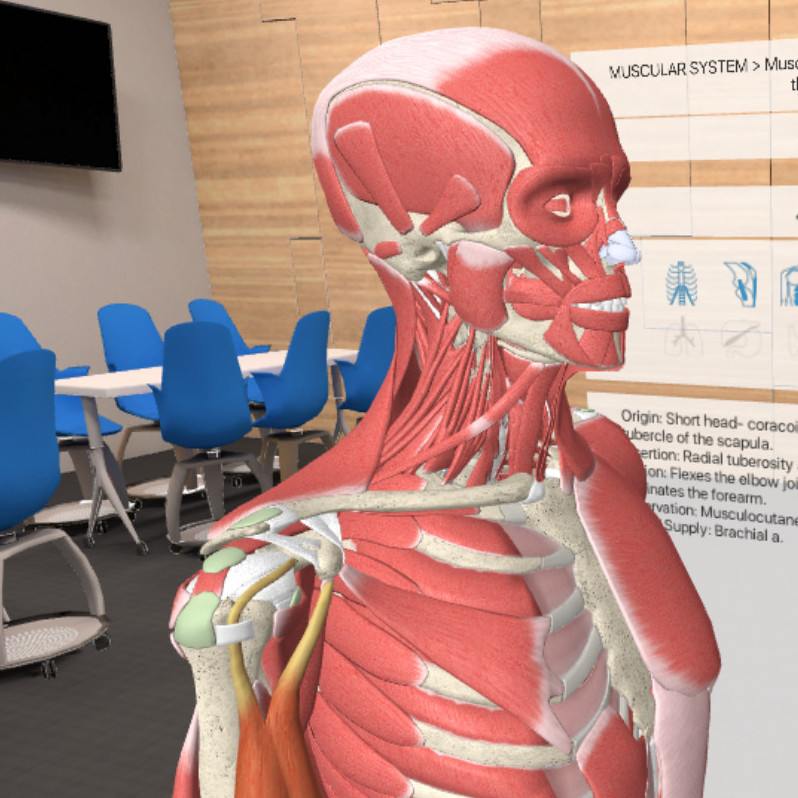 The VR Studio has been updated with new experiences, games, simulations and VR films to try out. To reserve the studio, just stop by our service desk or give us a call at: 302-831-8832. Reservations can be made up to one week in advance and for up to two hours at one time.

Some highlights from the new VR titles: 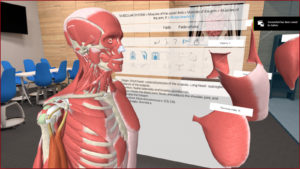 3D Organon VR Anatomy allows one to explore human anatomy like never before. Users can walk around a life-sized human model and manipulate body parts and anatomical structures in 3D space. They can drag anatomical structures such as bones, muscles, organs and vessels, and displace them from their original position for a closer look. 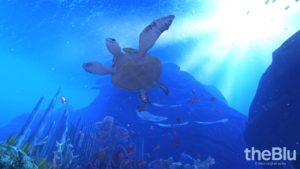 theBlu brings you underwater to experience the wonder and majesty of the ocean through different habitats and come face to face with some of the most awe inspiring species on the planet. 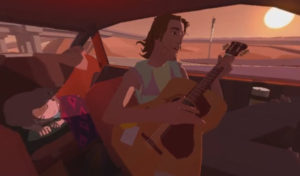 Pearl is the first VR film to be nominated for an Academy Award.  It is a fully immersive film, meaning you can look in any direction, and the soundtrack is also 360. You can now see the entire animated short in the studio.