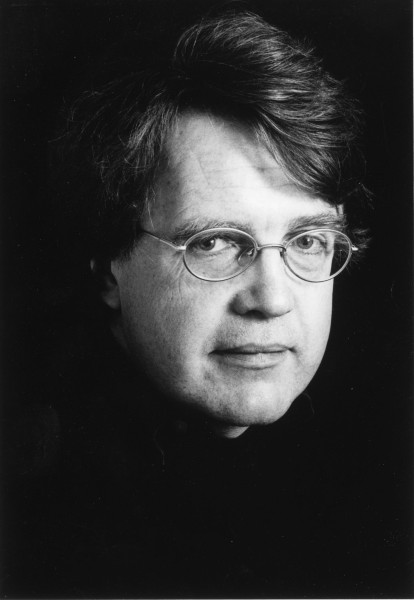 On Friday, March 4, 2005 the University of Delaware Library will celebrate the opening of a major collection of Victorian literature and art with a lecture by Oscar Wilde’s grandson, Merlin Holland.

Associated with the Special Collections Department of the University of Delaware Library, and housed in the Morris Library, the Mark Samuels Lasner Collection is one of the country’s premier private gatherings of British literature and art of the period 1850 to 1900. Focusing on the Pre-Raphaelites and the writers and illustrators of the 1890s, the collection encompasses more than 2,500 first and other editions (including many signed and association copies), manuscripts, letters, works on paper, photographs, and ephemera.

Holland’s lecture, “Confounding the Critics, Surviving the Scandal: The Remarkable Reputation of Oscar Wilde,” will take place on Friday, March 4, 2005, at 4:00 p.m. in the Reserve Room, Morris Library, Newark, Delaware. The lecture, which is open to the public, is sponsored by the President, the Provost, and the Director of Libraries of the University of Delaware. A reception will follow the program.

Merlin Holland, a journalist and author, has spent twenty years researching the life of his grandfather Oscar Wilde (1854-1900). The result has been The Wilde Album (1997), based on family photographs and rare printed material; Irish Peacock and Scarlet Marquess: The Real Trial of Oscar Wilde (2003), an edition of the 1895 court transcripts; and The Complete Letters of Oscar Wilde, a definitive collection, co-edited with Sir Rupert Hart-Davis and published in 2000. “Confounding the Critics, Surviving the Scandal: The Remarkable Reputation of Oscar Wilde,” is derived in part from his current work, tentatively titled After Oscar, which reflects on what happened to Wilde in the twentieth century at the hands of family, editors, critics, biographers, collectors, and squabbling surviving friends in the British literary world.

Members of the public are invited to the program and reception. The Library requests acceptances be made which can be done via email at libraryrsvp@winsor.lib.udel.edu or by telephone to the Office of the Director of Libraries, 302-831-2231. Interested persons can also request a printed invitation.