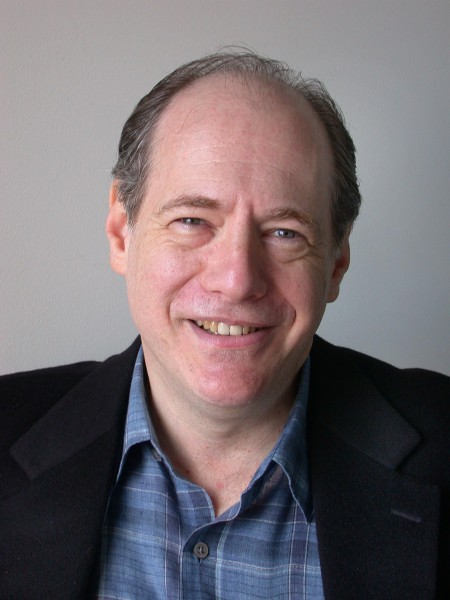 The evening of Tuesday, May 3, 2005, will begin with an open bar at 6:00 p.m., followed at 7:00 p.m. by dinner and the program. Dinner prices are $75 per person for members of the University of Delaware Library Associates and $100 per person for guests which includes a first-year membership in the Library Associates. For each dinner attendee, $25 of the dinner cost is tax-deductible. The event is open to the public via a dinner reservation. Invitations are available by sending an email message to UDLA@udel.edu or by calling the Office of the Director of Libraries at 302-831-2231.

The guest speaker will be Gary Giddins, the award winning author of Bing Crosby: A Pocketful of Dreams and his talk will be “Bing Crosby: The Jazz Years.”

Robert Gottlieb, writing in the New York Times, called Gary Giddins’ Bing Crosby “A masterly performance.” The book traces the star’s life back to his wild childhood in Spokane, Washington, where Crosby, although an intelligent, popular boy with a classical education, indulged in alcohol, women, and fist-fights in his youth. Eventually he realized his talent and secured a position in Paul Whiteman’s orchestra where he developed his own style and accumulated thousands of fans. By the mid-1930s, Giddins points out that Crosby, between public appearances, recording albums and starring in three movies a year, was often thought by many to be the most famous American alive at the time. In addition to chronicling the legendary singer’s rise to fame, Giddins offers keen insights into social and historical issues.

Gary Giddins served as columnist for the Village Voice for many years and has published numerous books, including: Visions of Jazz: The First Century; Satchmo: The Genius of Louis Armstrong; Riding on a Blue Note: Jazz and American Pop; Celebrating Bird: The Triumph of Charlie Parker; Rhythm-a-ning: Jazz Tradition and Innovation; Faces in the Crowd: Musicians, Writers, Actors, and Filmmakers; and Faces in the Crowd: Players and Writers. His newest book, Weather Bird: Jazz at the Dawn of Its Second Century, was published in November 2004, and Nothing If Not Critical: Gary Giddins on Books, Movies, TV, and Comics will be forthcoming in June 2005.

Gary Giddins has expressed his willingness to entertain questions following his talk. The University Bookstore will have a few of his books available for purchase during the evening.