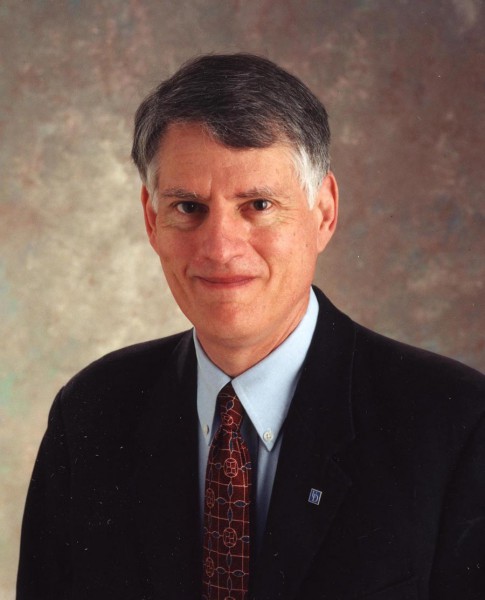 Paul Anderson, Assistant Director for Library Administrative Services at the University of Delaware Library, has been elected Vice President/President-Elect of the Delaware Library Association. He will assume the Presidency in 2007.

Upon his election, Mr. Anderson observed, “The Delaware Library Association is an organization whose leadership has been vitally important in promoting the interests of libraries and library users in Delaware. The Association has also been an effective advocate for access to information and freedom of expression.” He added he wished to work with the membership to further the interest of all types of libraries within Delaware.